Another Technology is Always Possible 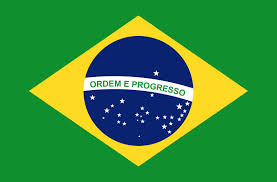 Rui Roberto Ramos provided a fascinating case study at IFIP9.4 of ICT use by Recife City Council to impose control over informal street traders. The council's 'CSURB' program collects data from street traders in order to formalise and licence them to trade from new authorised sites. The process was driven by a top-down desire to impose a 'formalising regime' via technical control over informal entrepreneurs. The City's stated intention is that traders without licences will be removed from the street, their stock confiscated and fines imposed. Rui Roberto Ramos presents this as an example of a technology designed to discipline & punish a la Foucault. We might also see it as an example of the modernist ideal of 'Ordem e Progresso' emblazoned across the flag of Brazil?

In a previous blog-post I proposed a Typology of ICT4D practices. In terms of that typology, the technology being used by Recife City Council is a perfect example of conformist-technocratic ICT4D practices. Looking at the typology's horizontal rows, the CSURB technology clearly reflects the human interest in technical-control; it is imposed as a technocratic top-down 'solution' to a perceived social problem. If we consider the typology's vertical columns, the users of the technology have 'conformist' intent in that they seek to enforce conformity with existing social relations and licensing regulations.

The purpose of the typology is not to force all ICT4D initiatives into categorical boxes. Its purpose is to facilitate a conversation about by what means another technology is possible. The typology is intended to serve as a basis for thinking and talking about how any particular technology might otherwise be designed or used in order to make possible other outcomes. 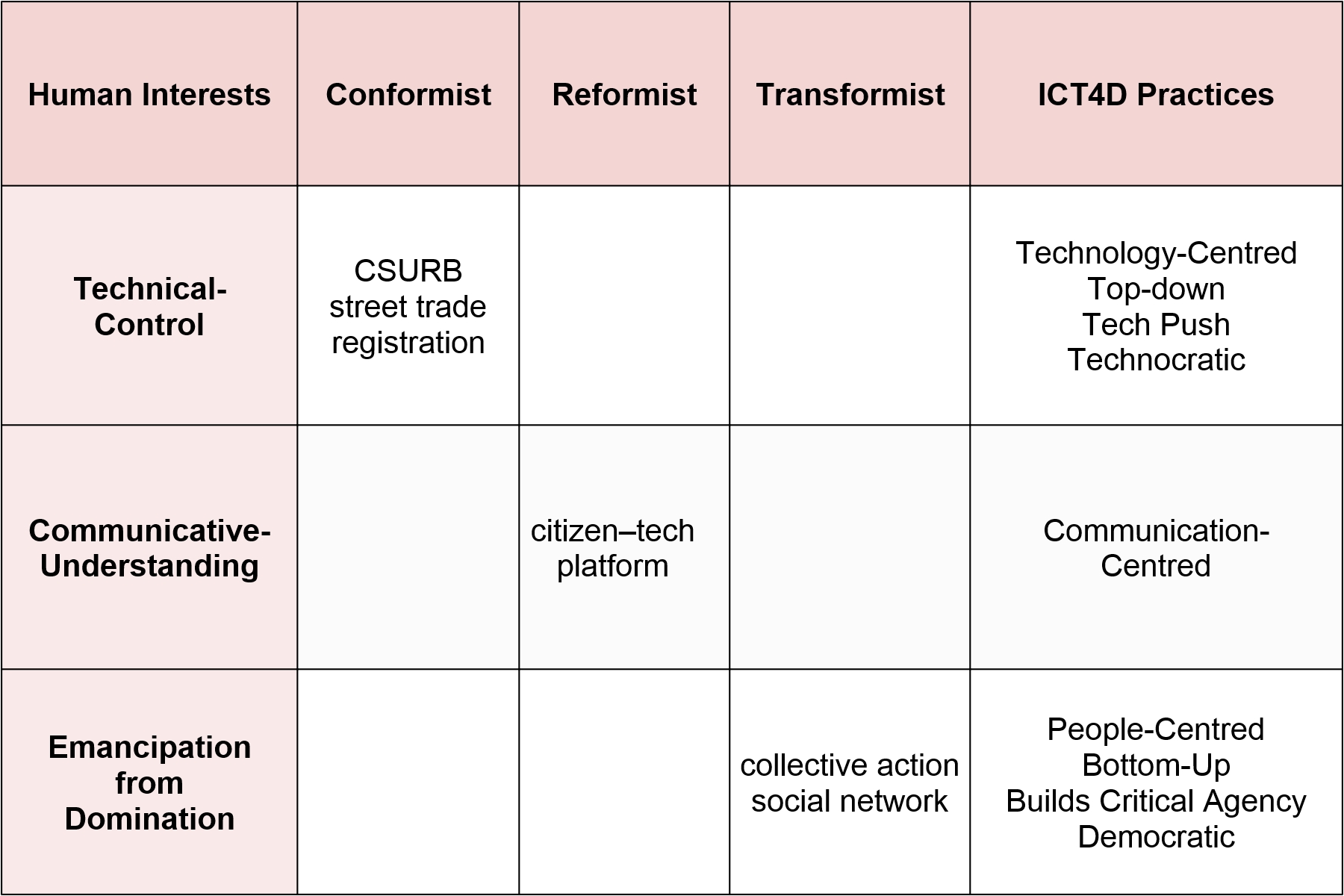 Recife is the birthplace of Paulo Freire: the University of Recife is where he conducted the doctoral research that informed Pedagogy of the Oppressed. So it seems fitting to ask: if Paulo Freire was running Recife City Council, would a more critical ICT4D be possible?

What Would Freire Do?

Paulo Freire argued that development should be effected through the agency of disadvantaged people themselves. Whilst Recife City Council's technical-control 'solution' was designed and implemented top-down to discipline and punish, Freirian practice calls for a human-centred process and a technology that is critical-emancipatory in its practice and transformative in its intent.

A Freirian alternative would require a process of human-centred critical dialogue amongst informal street traders themselves about how to overcome the circumstances that constrain them. Who can know better than street traders themselves what circumstances force them to exist on the margins of society and to trade informally at the edge of legality? Who is better incentivised to innovate truly equitable and sustainable solutions that improve their working conditions and livelihoods? Such 'bottom-up' critical dialogue amongst informal street traders is likely to rapidly reveal that the vested interests and intent of the city's political elite (and technocrats) do not coincide with the interests of those compelled to trade informally in the street.