Join the Founding Team at UNU-CS

If you follow me on Twitter or Facebook you will know that as soon as I finish the final (?) revisions on my PhD this September I am moving to Macau. I am joining a new ICT4D research start-up called the Institute on Computer and Society at the United Nations University (UNU-CS). It's a big change and it's a lot to get my head around.

I first heard about the job some months back but as we had only recently relocated in Cornwall after several decades based in London I didn't think that my wife would been keen to re-relocate to Macau - so initially I didn't pursue the idea. My interest was rekindled though when I heard that the amazing Ineke Buskens had been approached to lead the UNU-CS Gender Hub and that my PhD buddie Sammia Poveda from the ICT4D Centre at Royal Holloway University of London was also applying for a post at UNU-CS. A little ferreting around on the internet revealed that the new research institute was being set up by Professor Mike Best to research at the intersections of ICT and international development (ICT4D). Amongst other things Mike Best founded the most influential ICT4D journal ITID and holds senior positions both at Georgia Tech and at MIT's Media Lab. Ineke Buskens has been pushing the boundaries of Gender and ICT4D and co-edited two fantastic books of participatory action research on Gender & ICTs. The opportunity to get in on the ground floor with UNU-CS and to work alongside people who have helped to define the fields of ICT4D and Gender & ICTs was beginning to look like an opportunity too good to miss!

As it turned out my wife Sonia was not opposed to re-relocation and encouraged me to apply. Our children lent us their support too. So I submitted my CV along with some example publications and was pleasantly surprised when I was given the opportunity to Skype with UNU-CS's founding Director.  When Mike asked me if he could take up references with my PhD supervisor I knew I was in with a chance! Luckily I had some start-up experience as founder and CEO of some ICT4D organisations including Computer Aid International and that added weight to my application. UNU-CS will go from zero to ten staff in year one and from ten to twenty staff by 2017. Successfully building an organisational culture, internal systems and an external profile whilst on-boarding and integrating that many new staff is no small feat. It will require all researchers 'mucking in' in areas outside of their job description, which is exactly how Computer Aid grew in its first ten years.

The (emerging) plan is to launch the Institute on Computer and Society in Macau with three thematic areas of ICT4D. Although all researchers will contribute to more than one area, Sammia and myself will work primarily with Ineke in the Gender Hub and there are still several vacancies to work in the Peace Hub and Small Data Hub. Han-Teng Liao has already joined Mike Best and Michelle Ho on the ground in Macau, and Ineke Buskens, Sammia Poveda and I will join them at different points during the month of September, but there are still more posts to fill. If you know someone who might want to join the founding team at this exciting ICT4D start-up please forward them this link about available posts and get them to email cs-info@unu.edu (not me!) for more info. 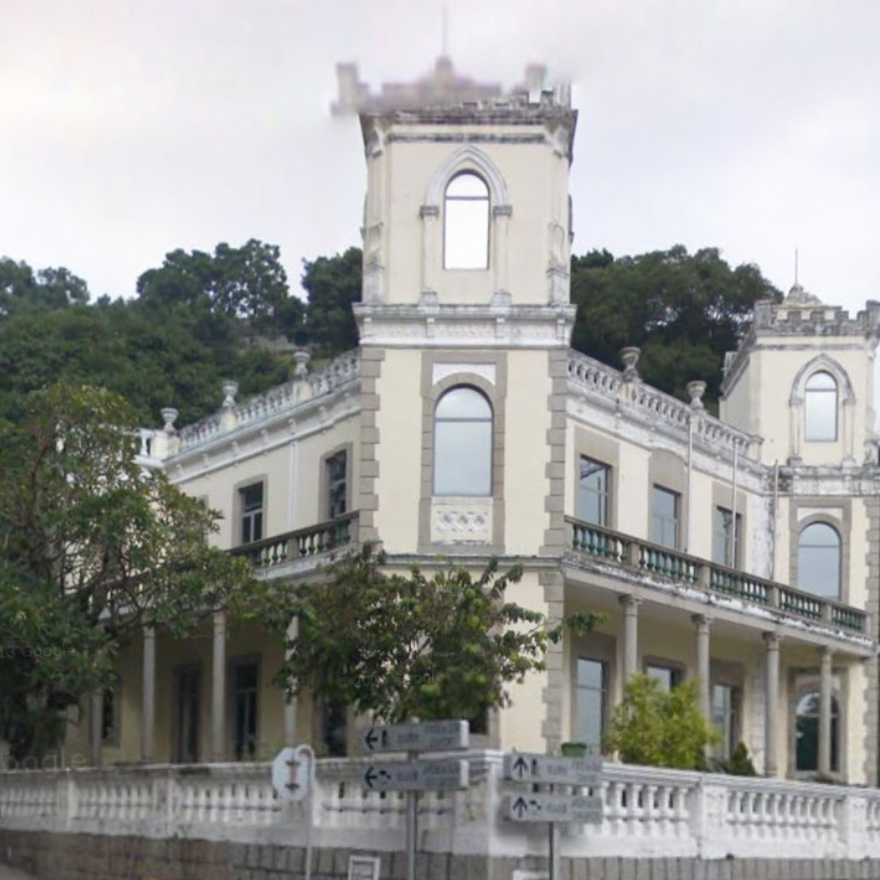