The publication of Digital Rights in Closing Civic Space by the African Digital Rights Network is the first comprehensive analysis of the range of digital technologies and tactics being used across Africa by citizens to open democratic space online and by governments to close it down.

According to Freedom House we are descending into an era of digital authoritarianism. We have experienced 14 consecutive years of measurable decline in political freedoms around the world and we are now witnessing a dramatic explosion in the divisive use of digital disinformation for political gain. The Covid-19 pandemic has provided governments with a golden opportunity to grant themselves new powers of surveillance and arrest that reduce citizens’ freedoms and rights.

Although every person has universal rights, including those to privacy, freedom of speech, opinion, and association, in many countries criticising the president or policies of the government can result in arrest, incarceration, violence or death. The term digital rights refers to these same rights exercised using digital tools or in online spaces.

The African Digital Rights Network brings together a unique combination of activists, academics and analysts committed to enhancing citizens’ ability to exercise, defend and expand citizens their digital rights. Network members contribute to this goal by producing evidence, raising awareness, and building local capacity to independently monitor, analyse, and effectively overcome any restriction to digital rights or online democratic space. 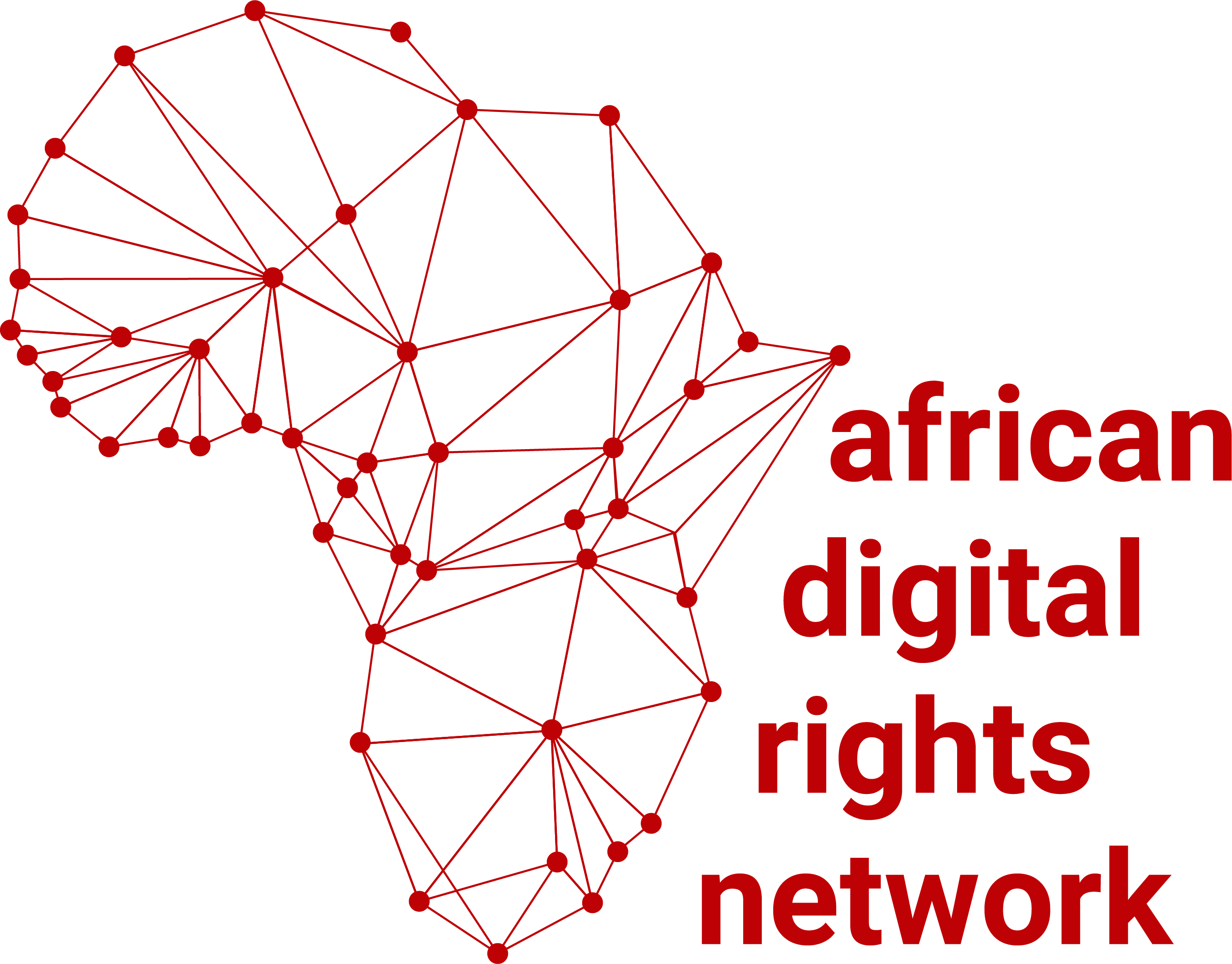 As part of this work the African Digital Rights Network has published the first ever pan-African analysis of the technologies and tactics being used both by citizens to open online civic spaces and by repressive governments to close them down. It documents 180 examples of digital technologies, tactics and tools being used to open or close democratic space in ten African countries:  Zimbabwe, Zambia, Uganda, Sudan, South Africa, Nigeria, Kenya, Ethiopia, Egypt, and Cameroon.

When we originally designed this research, we imagined that our contribution might be to complement the extensive existing research on closing civic space by documenting the range of creative ways that citizens across Africa were responding to this by using digital technologies to open alternative civic spaces online. In reality we identified almost twice as many examples of closing online digital spaces by repressive governments.

Although we were able to document 65 examples of digital openings of civic space we identified 115 examples of digital closings of civic space in the ten countries analysed. Although tech-savvy young activists were often first to exploit the potential of each new generation of digital technologies, the greater power and deeper pockets of government has allowed authorities to develop an extensive arsenal of tech tools, tactics and techniques themselves.

We categorised the 65 examples of digital openings of civic space into ten categories, five of which were most significant in the majority of country reports:

In all ten countries the rapid expansion of access to mobile phones and internet connectivity was the most important enabler of online civic space. The country reports showed that the role of social media activism in allowing dissenting voices to be heard and the role of the African diaspora in amplifying those messages globally were key in opening civic space.

The reports identified the positive role that digital legislation had in opening civic space by providing entitlements like access to information (Zimbabwe), data protection and privacy (Uganda and Kenya) and criminalising hate speech (Cameroon).

Finally, the ten reports confirmed the growing importance and use of digital security technologies that enable citizens to anonymize their location, encrypt their communication, and so prevent corporate and state surveillance; examples include the use by Sudanese and Zimbabwean citizens of virtual private networks (VPNs) to circumvent government blocking of platforms, and the use by activists of encrypted instant message apps like Signal (Egypt and Sudan).

The reports document almost twice as many examples of digital closings as openings. We categorised 115 examples of closing online civic space into twelve categories, five of which stood out as most important in the majority of country reports:

The most insidious and pervasive erosion of citizen privacy and free and open civic space identified in all of the country reports was the expansion of mass surveillance made possible by the digital traces citizens leave when they use mobile phones, mobile money, social media or the internet. All ten governments had made mobile phone registration mandatory and had bought mobile intercept technologies and artificial intelligence-based technologies to enable mass surveillance of citizens.

The use of pro-government digital disinformation was documented in most countries with powerful political actors covertly targeting citizens with manipulative messages. Online trolls and bots in South Africa, Cameroon and Kenya were used to enflame ethnic tensions for political gain. Even more popular as a way of shutting down online democratic space was internet shutdowns. These were used during elections or protests in countries including Zambia, Egypt and Sudan.

All ten country reports provided examples of governments introducing legislation that reduced online privacy, rights and freedoms, often promoted as protections against terrorism or pandemics but used against the government’s political opponents and critics. Whenever citizens raise their voices they leave digital traces which enable surveillance by repressive governments to track opposition figures to facilitate their arrest and detention for online speech, which was featured in 9 out of 10 of the country reports.

We have used these finding to define next steps. A new round of research is already deepening our investigation into surveillance, disinformation, and internet shutdowns and we have added a new research stream on how these issues affect different genders and ethnic groups. We are leading a conference track on digital openings and closing of civic space and we are publishing a book on Digital Rights in Africa. We are increasing the network’s membership and expanding the number of countries in which we work. To learn more about ADRN membership contact us through our website.